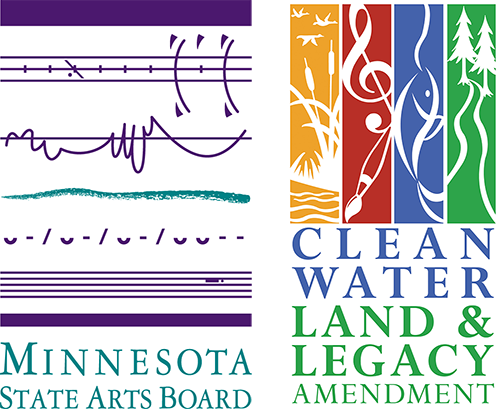 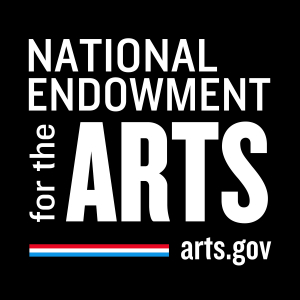 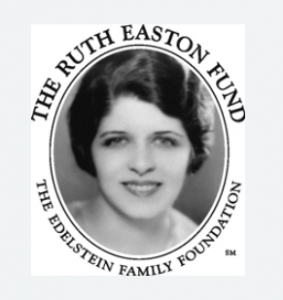 Actress Ruth Easton (née Edelstein) was born in North Branch, Minnesota and graduated from North Branch High School. She attended the University of Minnesota for one year and the following year attended Macalester College before finishing her collegiate career at Cumnock School in Los Angeles. She went on to New York where she studied acting with Oliver Morosco. Mr. Mororsco opened a stock theater company in upstate New York where Ms. Easton starred in several plays. After performing with other stock theater companies, she returned to New York City where she appeared in five Broadway plays over a period of seven years. They included Exceedingly Small, Privilege Car, Town Bay, Buckaroo, and Charlie Chan. Exceedingly Small was directed by Ethel Barrymore and Easton played opposite Eric Dressler. New York critics praised her performance as “thoroughly touching” and “highly spirited and excellent.” She starred in radio dramas on the Rudy Vallee Hour and the Fleischmann’s Yeast Hour opposite such actors as Walter Huston, Judith Anderson, and Lionel Barrymore. She also appeared with Clark Gable, Eddie Cantor, and Al Jolson during the course of her career. Ms. Easton’s legacy, her commitment to theater and the development of new works continues through the charitable gifts made by the Ruth Easton Fund of the Edelstein Family Foundation.