As my 46-year tenure as Mixed Blood‘s artistic director nears its end (July 6), many people are generously crediting me with recognizing their greatness at a young age and/or offering them their first job. Their kindness and gratitude is heartwarming, and, admittedly, a point of pride.

Because I was a 22-year old zoology major when I founded Mixed Blood, age and experience have been lesser factors in my hiring practices.

But I missed two and they were doozies.

When I was 21 I was the token young person on a committee to pick the bands that played in Minneapolis parks’ venues. One of the other members of that committee was a wise woman from the Northside YMCA: Bernadette Anderson.

Bernadette implored me to see “her kids” who were playing, as I recall, on the tennis courts of North Commons Park. Smug little prick that I must have been, I went and rejected these three 16-17 year olds as “too young.”

Those three were Prince, Andre Simone (Bernadette‘s son), and Chaz Smith. They covered my favorite bands of the time (Earth Wind and Fire, Tower of Power, Santana, Jimi Hendrix, and more). I crossed paths with Prince a handful of times over the years, but never mentioned this tale.)

Similarly, Claude Purdy, a Pittsburgh native who I admired for his direction of The Great White Hope at the Downtown Dinner Theatre, repeatedly brought a chain-smoking poet who was working at The Science Museum to meet me. He had written a poetic play, his version of the Old West entitled Black Bart and the Sacred Hills. I read every revision of the script and still chose not to produce it. (I used to keep boxes of manuscripts in my trunk for better winter traction, and Black Bart was among them.)

That poet was, of course, August Wilson, and, amidst the 2021 accolades for recognizing talent, I declare myself the supreme chump of the mid-1970s. Lou Bellamy, who has always had better taste and more talent than most, recognized August’s genius, produce Black Bart at Penumbra, and the rest is history.

The American theatre often relies heavily on validation: theatres at which an artist has worked, institutions from which an artist has a degree, a critic’s critique, etc. From these two colossal acts of idiocy, I learned to eschew validation, believe what’s before my eyes, and Mixed Blood has been the beneficiary of that lesson learned by a kid who has never gotten a job as an artistic director (just hired himself). 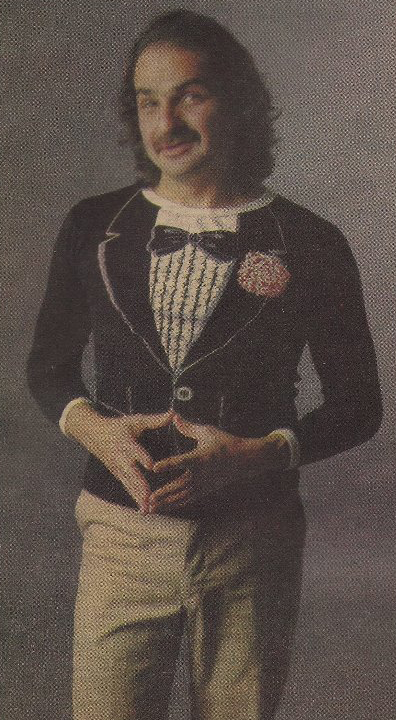 Thank you NTC for The Outstanding Theatre Award