I began my time at Mixed Blood in January 2020. You can imagine how that changed quickly. I began working to organize the papers, playbills, and photographs of Mixed Blood from 1976 onward. As everything shut down, I left Mixed Blood and did not come back until December. As I returned, I realized I could only complete this project on-site, while everyone would be working from home.

It was strange. I spent months walking around in cozy socks looking at historic photos and reading playbills from decades past. I came to know the familiar faces of Mixed Blood’s performances. Marquetta Senters, Jevetta Steele, Warren C. Bowles, Stephen Yoakam, and Regina Williams are some of the wonderful actors on Mixed Blood’s stage. It was not until Mixed Blood had their first show in 2021, Animate, that I saw these faces I had seen alone in the quiet theatre. 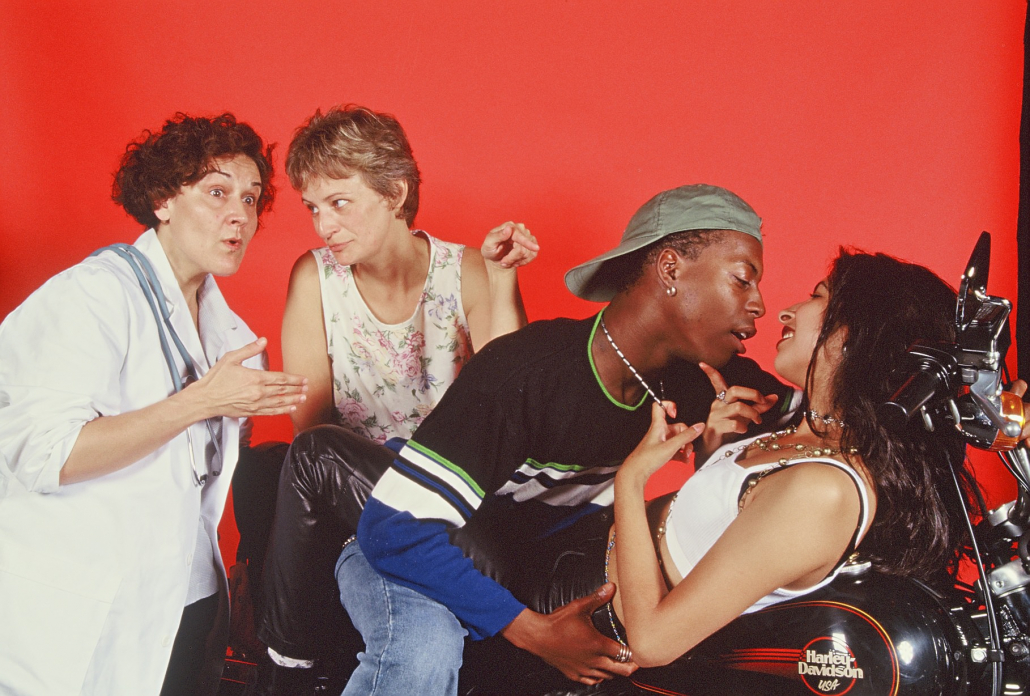 In 2021, I submitted an application for a Legacy Grant to MNHS, which was awarded; we could now begin digitizing the items I had organized. Also, staff at Mixed Blood began returning to the office. Jack and I played a game; I would show him a photograph or a slide, and he would tell me a memory about that play. Here is a funny memory I have during that time.

While Jack was looking at a photograph he told me,

Jack: “Yes, how did you know about that?”

Me: “I found it on a recording of Tuesday from 1978. It was an invisible dog and invisible pee.”

Jack: “Oh. I thought you meant the real one.” 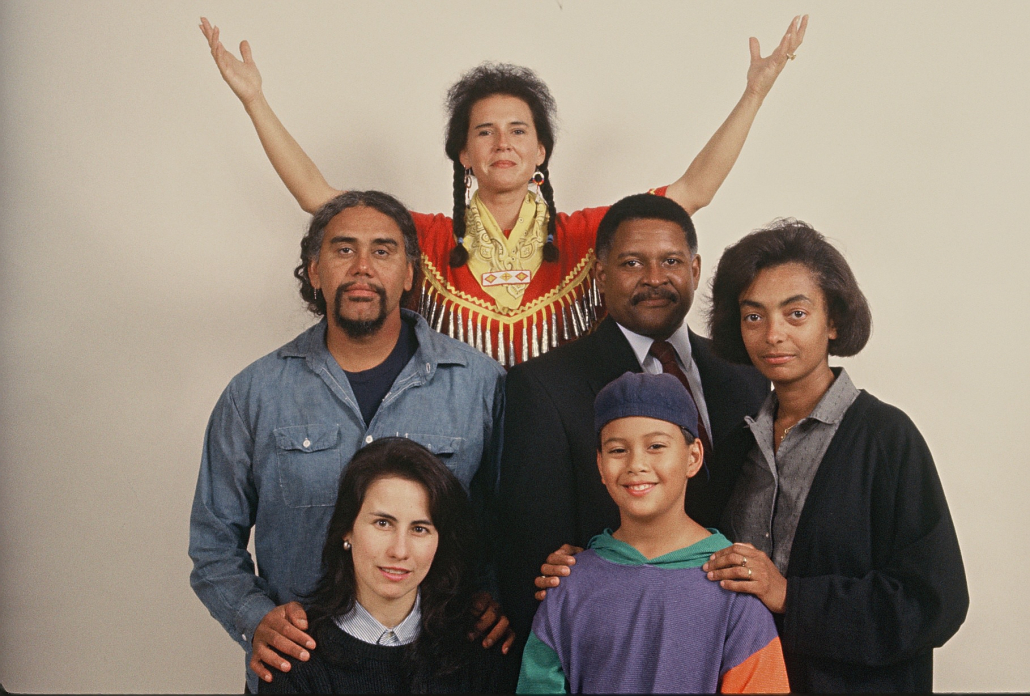 After getting all of the materials digitized, we sent the physical items (tapes, 35mm slides, etc) into the Elmer Andersen Library at the University of Minnesota to be preserved in a temperature-controlled setting. I also scanned all playbills from Mixed Blood’s mainstage shows. All digital files will be kept at Mixed Blood with Artistic Director Mark Valdez, at the Elmer Andersen Library, online, and, of course, with Jack Reuler.

Patricia O’Leary worked as Hospitality Coordinator and project manager for digitized the archives at Mixed Blood. She has a master’s in Public History and Heritage Studies from the University of Minnesota.

This project was made possible in part by the people of Minnesota through a grant funded by an appropriation to the Minnesota Historical Society from the Minnesota Arts and Cultural Heritage Fund.
ROE