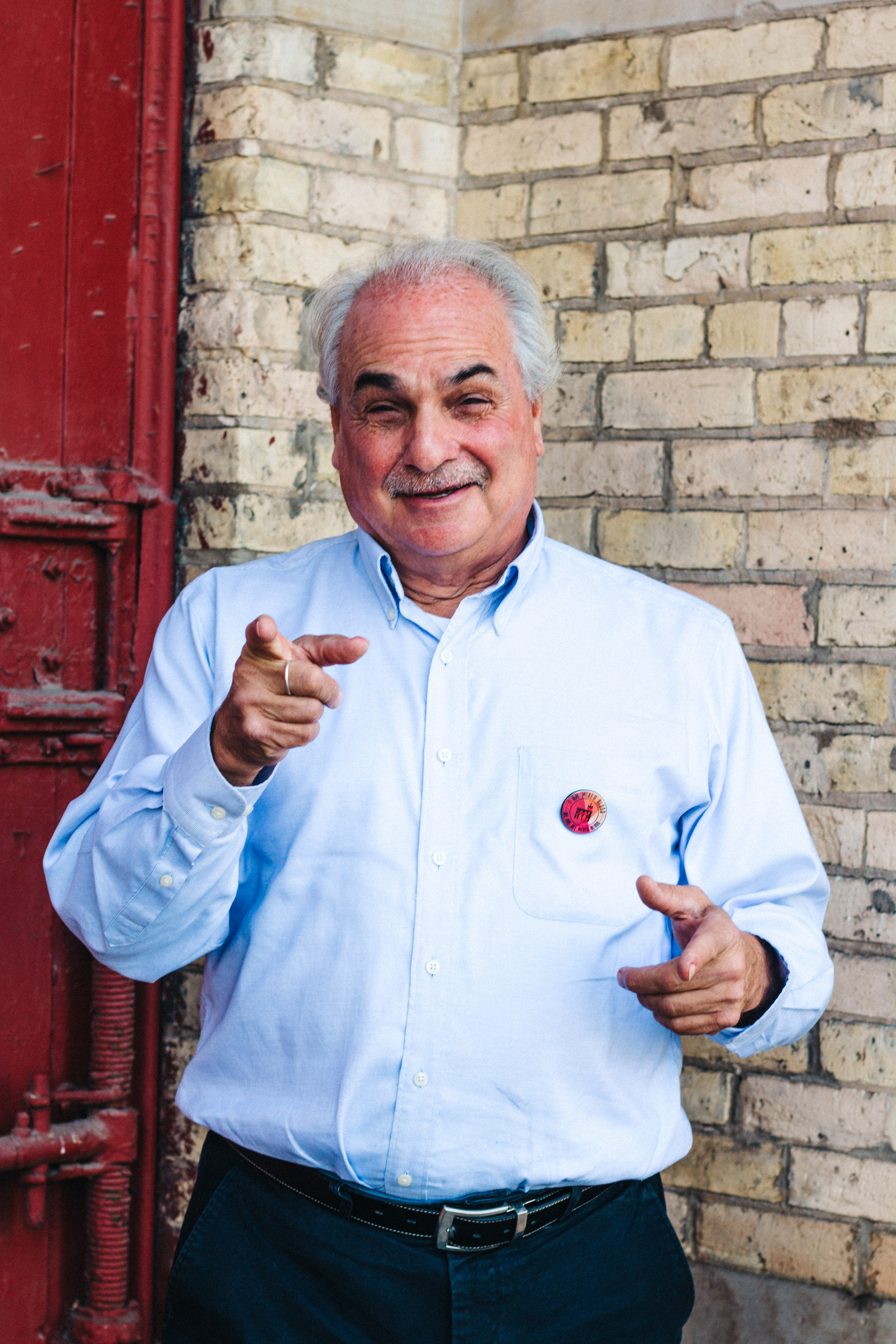 Jack was with Mixed Blood from the very beginning. He founded the theatre at the age of 22 in 1976, continuing work that began as a summer social-justice project, and served as Artistic Director until 7-6-2022.

There are legendary stories of founders’ departures. A matriarch of the American regional theatre and 41-year artistic director kept an office down the hall from and shared an assistant with her successor for seven years. Another pair of founders started a phase-out in 2010 and are still on the masthead and staff twelve years and two artistic directors later. A third had no overlap with his successor, and, in a spirit of giving, into the artistic director’s desk he stuck a big knife through a note that advised “Don’t fuck up.” Some have board agreements to direct in the years after retirement, hence not really leaving, others walk away and relinquish all control while availing themselves to provide any information or wisdom, and one has even left in handcuffs. “Founders Syndrome” is real and it takes many forms.

And so my promise is to be gone as much as the next artistic director wants me to be. I had my turn and a good long turn it’s been. I hope I have learned from other founders, but I so admire those “seconds” who follow founders and clean up their messes, undo bad habits, and brilliantly illustrate that the new sheriff in town has a broader vision, different taste, reinvents workplace cultures, and makes it their own. Mark Valdez is that person. I ask that you embrace him with zeal and support this progressive organization in heretofore unequaled ways.